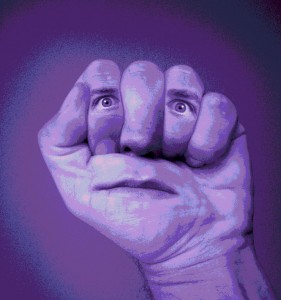 This Guy ^…^
It all began when Clint had his wisdom teeth out at the tender age of
23. It was then that owner Gordon Smart called Clint to offer him his first
job in design! Well, kinda… Gordon hired him to sell ad space for a magazine that DesignStream was to layout for the city of Sandy, Utah. Clint was to sell ad space to Restaurateurs for a few hours a day and to layout ads the other portions of the day. Yaddy, yaddy, yadda… Clint is still doing what he loves! 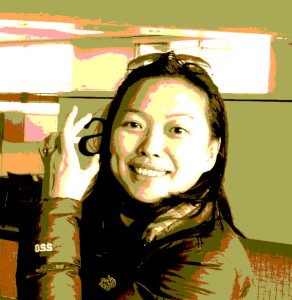 This Lady ^…^
Susy was a one of a kind find for Gordon and DesignStream. She came in as an
art director whom was ready to use a drill! This impressed Gordon greatly. The
team was also very excited to have a great designer whom was willing to get
her hands dirty. Susy makes sure to get the job done most efficiently while doing the job at a quiet, repespectable audible level. Well… the volume might be adjustable but Susy usually keeps it loud and proud…because for her… IT’S NOT THAT HARD